I crafted this piece in memory of Guido Picelli, a man who lived at the beginning of the 1900 in Parma and who was one of the lead figures behind the barricades movement against the Fascist, which took place in 1922 in the Oltretorrente part of the city. He is very dear amongst the people of Parma, the so called, Parmigiani. It is fair to say that he is one of the fathers of the Partisan moment.

White stoneware with black underglaze and cold finishes. The inside part of the vase is glazed.

The vase is wheel-thrown while the head is hand-built. 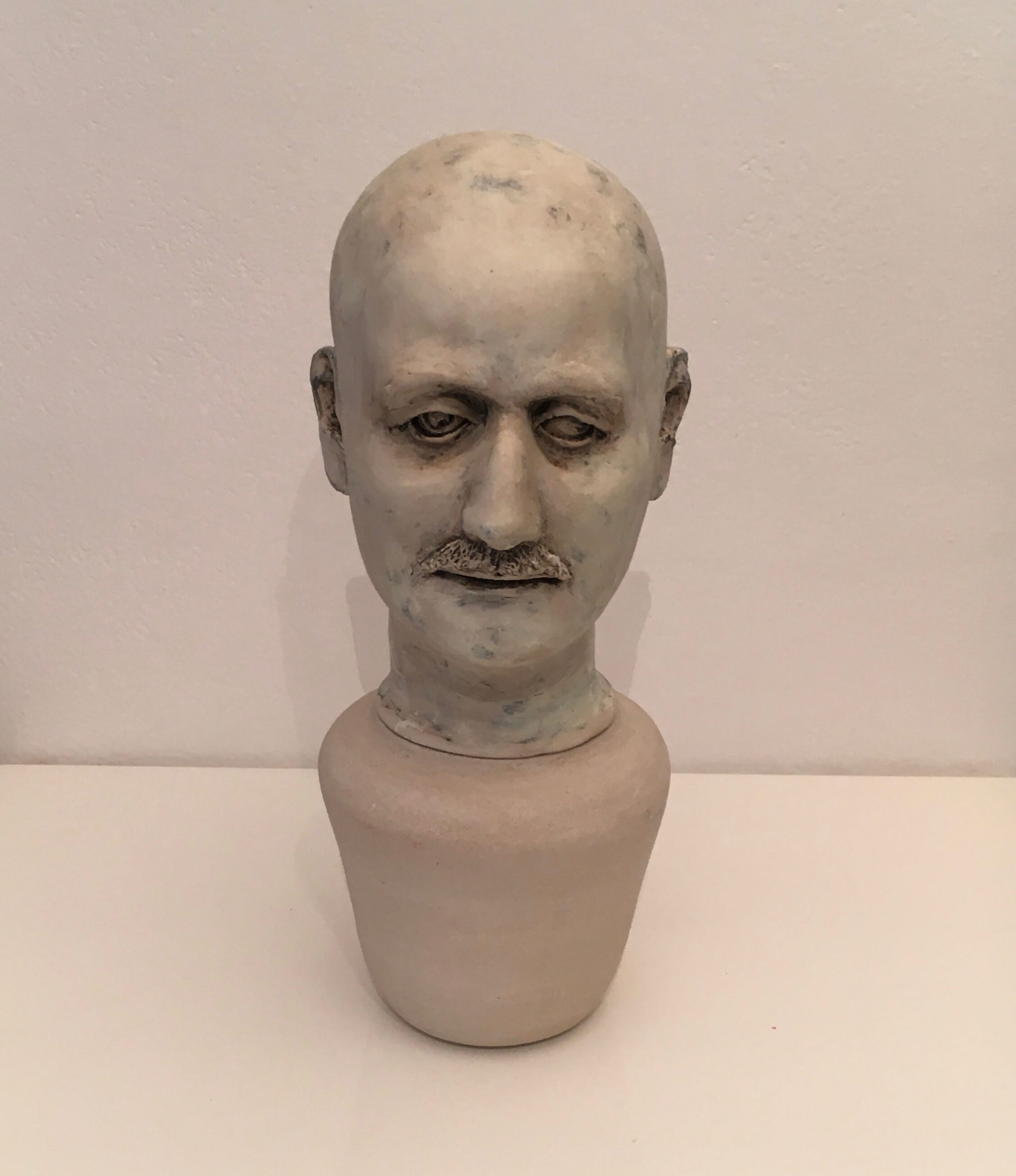 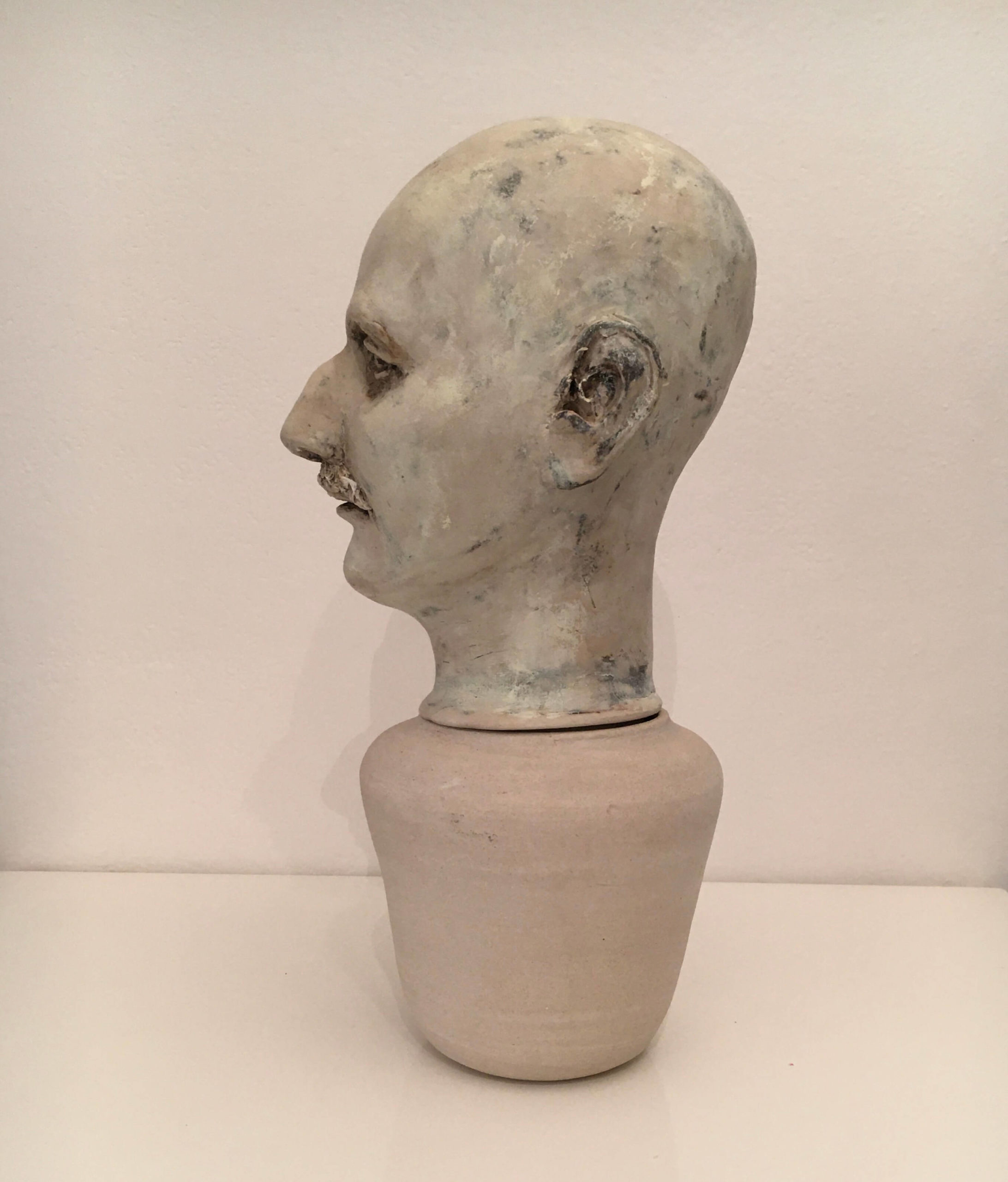 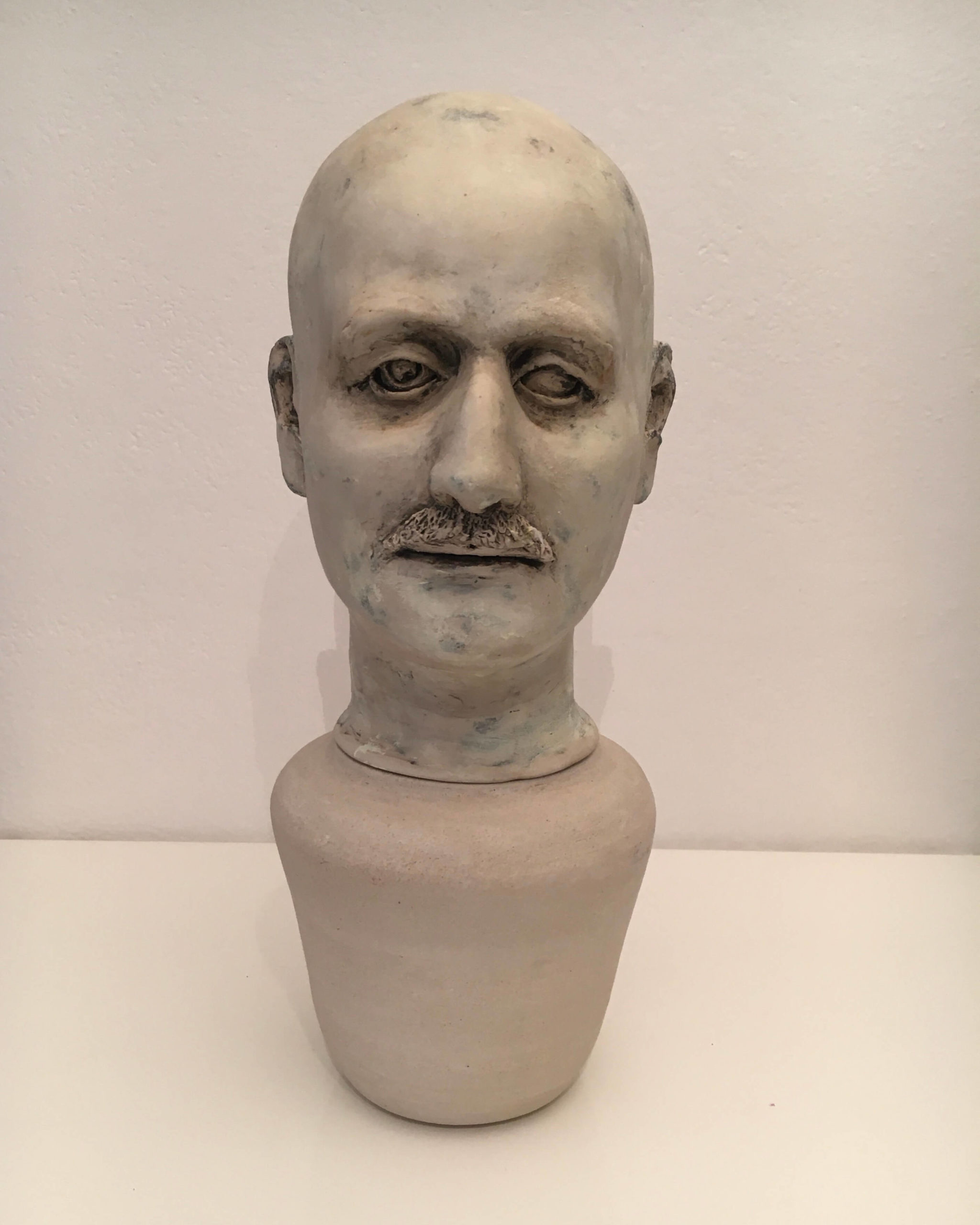 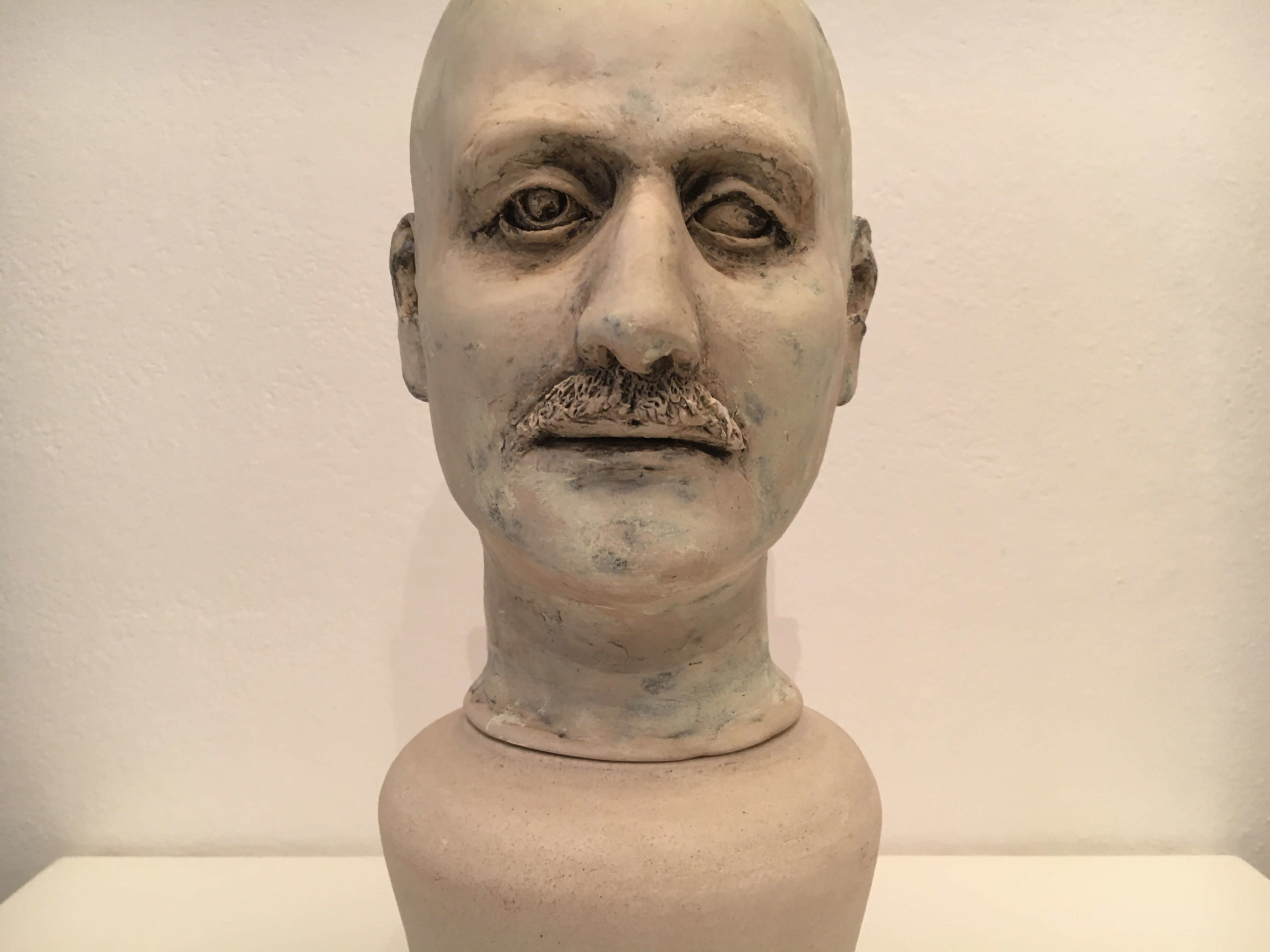